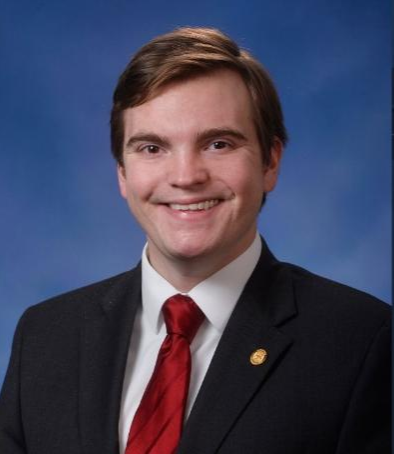 The Hannahville Indian Community, a federally recognized Potawatomi tribe residing in the Upper Peninsula, operates Island Resort & Casino and is one of the several Michigan tribes planning to reopen its reservation economy. Tribal leaders have expressed they have a well-planned safety and protection plan ready to go when they reopen businesses to keep guests and employees safe and secure.

On May 5, Michigan Attorney General Dana Nessel sent the Hannahville Indian Community a threatening letter, warning employees and patrons who visit Island Resort & Casino prior to the expiration of the governor’s stay-at-home order would be subject to civil and criminal penalties. LaFave said Nessel’s letter recklessly contradicts the sovereignty of tribal nations.

“While an argument can be made to prohibit certain business operations that cannot be executed safely in light of COVID-19, the state of Michigan does not have the authority to dictate the actions of tribal nations – pandemic or not,” said LaFave, of Iron Mountain. “Tribal nations have the right to self-governance, and these rights cannot be infringed upon. The attorney general’s threatening remarks are not how diplomatic relations with Michigan’s tribal nations should be conducted.”

The U.S. Constitution recognizes tribal nations as sovereign governments. Over the years, tribal nations’ right to self-governance has been repeatedly reaffirmed by treaties, the U.S. Supreme Court, executive orders, and laws enacted by Congress.

Despite the attorney general’s letter to the Hannahville Indian Community, Menominee County Sheriff Kenny Marks told LaFave he will not prevent people from entering or returning from the reservation, and will not issue citations to anyone who does, LaFave said.

“We should be extending a helpful hand to our native neighbors in these challenging times, and it’s unfortunate to see certain government officials do the exact opposite,” LaFave said. “On behalf of the state of Michigan, I apologize to the Hannahville Indian Community for the disrespectful behavior that has been aimed against their sovereignty.”