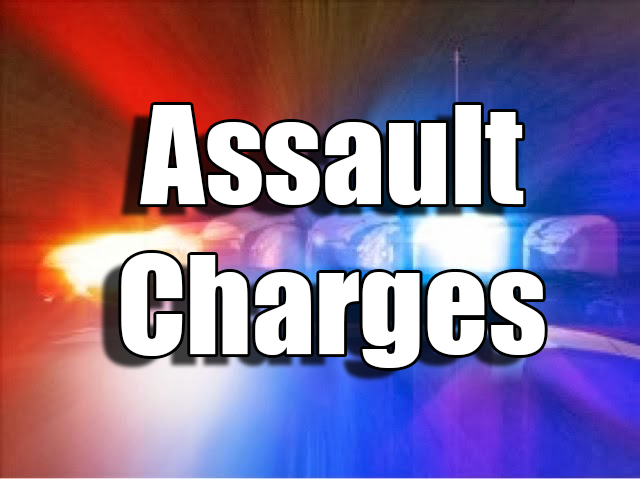 MACKINAC COUNTY, MICH. Troopers from the Michigan State Police (MSP) St. Ignace Post responded to a report of a Felonious Assault that took place between two men in Marquette Township of Mackinac County.

It was reported that a 72-year-old resident of Mackinac County had stopped to check on what he believed to be a suspicious vehicle parked in the yard of an unoccupied residence.  What he did not know was that the suspicious vehicle was actually owned by the 75-year-old owner of that property.  The 72-year-old man left the property without having any contact with the other man.  The property owner saw the curious man leave the property and decided to follow him.  A confrontation occurred between the two men down the road, during which the 75-year-old property owner pointed a pistol at the other man. When the 72-year-old victim reached into his vehicle to retrieve his cell phone; the 75-year-old suspect hit him twice in the back of the head with the pistol.

The 72-year-old victim was able to call 911 and troopers arrived on scene shortly thereafter.  Troopers arrested the 75-year-old suspect for Felonious Assault.  Further investigation revealed that the suspect did not posses a valid CPL, and that the pistol used in this assault was reported stolen from Detroit in 1978.  Further charges of CCW and Possession of a Stolen Handgun will be sought.

The suspect was lodged in the Mackinac County Jail.  The victim chose to seek his own medical treatment.  Trooper were assisted at the scene by deputies form the Mackinac County Sheriff’s Office and conservation officers from the Michigan Department of Natural Resources.