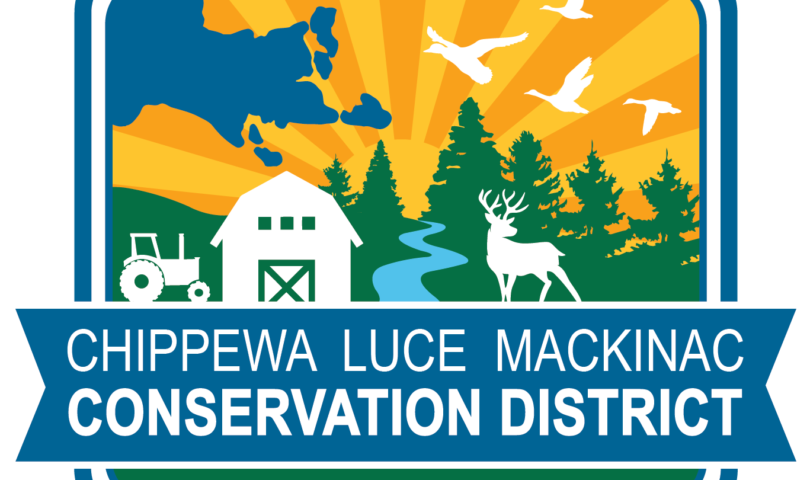 The beaver is the largest rodent in North America. Known by its scientific name as Castor canadensis, the beaver is a semi-aquatic animal that is native to our Eastern Upper Peninsula of Michigan. It is a fascinating creature and has the ability to alter its environment only second to humans.

For anybody living near any sort of watershed, you may already be familiar with this animal. Typically, nocturnal with a flat paddle of a tail and long sharp teeth, beavers can usually be spotted either swimming with its head just above water or climbing up the bank to remove a branch. But no matter when you spot one, they always seem to be up to something.

North American beavers are herbivores and therefore eat leaves, roots, aquatic plants, and bark. Though beavers play an important role in our environment and help it thrive, their ability to harvest whole trees as well as their tendency to cause flooding generally leaves landowners to view these rodents as a nuisance.

If one begins seeing signs of a possible over-infestation of this animal, the U.S. Department of Agriculture’s Wildlife Service program offers some management techniques that landowners could find beneficial.

The first of these steps starts with what is referred to as exclusion. This involves the wrapping of hardware cloth around valuable trees or shrubs to prevent a loss to beavers.

The second technique that addresses damage from beavers is Habitat Management. Such management efforts can range from removing trees and other attractive vegetation from your property, to managing water levels of existing beaver ponds by having multiple PVC pipes pushed through a dam to allow water flow to continue.

If one finds that they are unable to coexist with this animal, the next recommended technique would be a complete removal of the dam. State wildlife regulations may limit or prohibit dam removal techniques so it is suggested to check with your State wildlife agency before taking any action.

Finally, if all other techniques and avenues have been exhausted and one suspects a situation of overgrazing by this animal, then one might be forced to remove the beavers. State fish and wildlife agencies regulate the legal harvest of beavers. The most ethical method would of course be to bait and live trap the beavers and pursue relocation efforts. Where one lacks the resources for this method, a wide variety of traps and trapping methods, and seasons in which beaver may be trapped or shot, exist.

Trapping is time honored tradition and is historically relevant to the Sault Ste Marie Area. Beaver pelts are popular for different textiles, but many trappers also sell the beavers caster glads for medicinal purposes. Our local tribal members also use the beaver for traditional purposes and teachings.

If you are concerned about beaver activity on your property or would like to learn more about eveironmental impacts the beaver bring to your property contact the Chippewa Luce Mackinac Conservation District anytime by calling 906-635-1278 or by email at clmcd@macd.org .