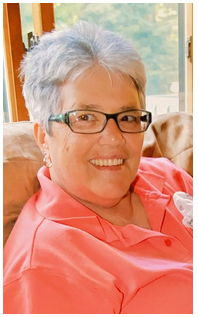 Ruth was born on January 10, 1947, with her twin sister, Rose Marie to Michael Emiziato and Mary Margaret (Duke) Perry.  Ruth married Richard Hoath on August 19, 1966.  Over the years Ruth came to be known as a fighter, having had multiple surgeries and hospital stays later in her life.  She worked in the Billing Department at War Memorial Hospital, and loved her co-workers.  She loved her Saturday morning breakfasts at Frank’s Place with her friends.  She graduated from Loretta with the class of 1964. Her grandchildren lovingly called her “Grandma Ruth Bob”.

Ruth was preceded in death by her parents; and her twin sister:  Rose Marie Talentino and a brother, Peter, in infancy.

A private memorial service will be held on a later date.  In lieu of flowers, please consider donations to Hospice of the EUP.