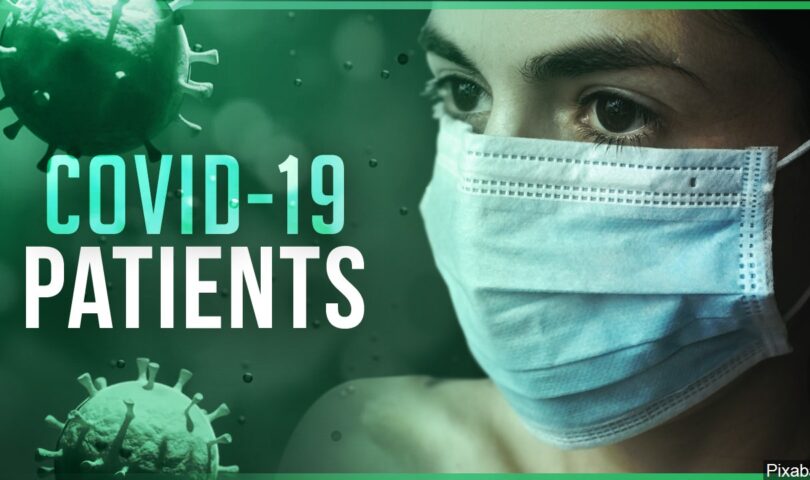 (WLUC) – Because of a lack of testing access and a lag in getting results, experts say there are likely many more cases in Upper Michigan, and that’s why it’s so important that everyone follows Gov. Whitmer’s “Stay Home” order.

Health departments say people determined to be at elevated risk of exposure to any specific COVID-19 positive case will be contacted directly by their local health department for illness screening in accordance with federal and state guidelines.

It is safe to assume that COVID-19 is present within U.P. communities. Health experts say everyone’s focus should be on prevention strategies such as social distancing, hand washing hygiene, hygienic practices when coughing and sneezing and avoiding others when ill.

The numbers below may not match MDHHS numbers because TV6 & FOX UP are incorporating the latest information from county health departments and the Michigan Department of Corrections.

Below is a list of cases, by county, with links to any available information about each case. The counties are in alphabetical order. The cases are listed in chronological order, based on when they were first officially reported.

County case numbers may need to be corrected due to data entry errors or dual residency issues. The health department will release further updates.

In a Facebook post, the Western Upper Peninsula Health Department says it is looking to verify claims of a presumptive positive case in Ontonagon County. The WUPHD says this is incorrect information, and it is believed the patient was tested by a facility in Southeast Michigan. The WUPHD is working with the state lab to verify the person’s correct address record.

Click here for the cumulative data from the MDHHS. These are updated at 3:00 p.m. eastern time each day, with COVID-19 results included as of 10:00 a.m.