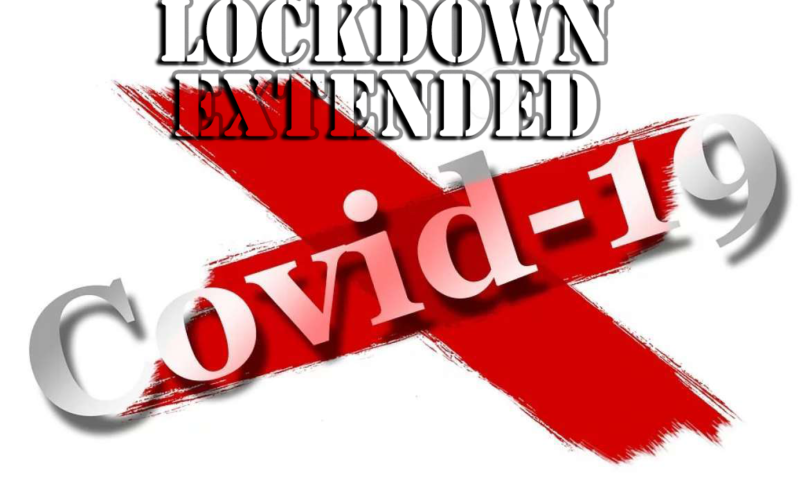 Michigan’s state of emergency due to the COVID-19 pandemic was extended through April 30 by the state House and Senate Tuesday in an unconventional legislative session.

The state of emergency declaration – Gov. Gretchen Whitmer issued March 10 after the first confirmed cases of the coronavirus were reported in the state – gives Whitmer and her administration additional executive authority to respond to the coronavirus.

The 23-day extension isn’t what Whitmer initially asked for – she requested lawmakers approve a 70-day extension that would extend the state of emergency into mid-June.

Many Republicans felt that was too long without additional legislative review, although some Democrats have argued continuing to bring lawmakers in for session as the disease continues to spread could increase exposure risks.

An effort from Senate Minority Leader Jim Ananich, D-Flint, to amend the resolution and extend the state of emergency the requested 70 days was rejected on the Senate floor.

In a Tuesday afternoon press call with reporters, Whitmer said lawmakers can come back as much as they want, even though it goes against recommendations from health officials. She reiterated the importance of social distancing, and said it’s important for the legislature to extend the state of emergency to ensure proper protections remain in place for people impacted by the disease.

“We are still in the early up slope of what is going to hit Michigan very hard,” she said.

On Tuesday, lawmakers and members of the public entering the Capitol for session went through a temperature check and screening for COVID-19 symptoms at the door. Both chambers approved the resolution in a voice vote, although the House took the extra precaution of having lawmakers come in one at a time to take attendance over the course of a few hours.

Only lawmakers, the presiding officer and essential staff were present on the floor at any given time, and many wore face masks and gloves. Not everyone was in attendance, although both the House and Senate achieved a quorum.

As of April 7, there have been 18,970 confirmed coronavirus cases and 845 deaths statewide.