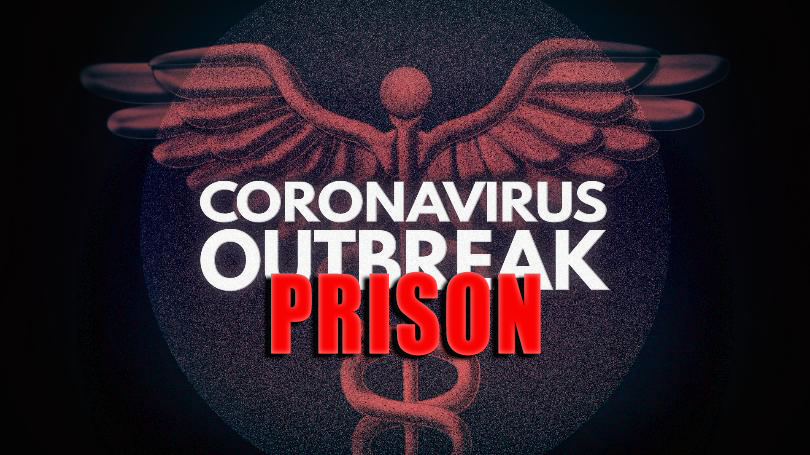 The Department of Corrections is now reporting 13 prisoners testing positive for the new coronavirus, up nine more cases than what was reported on Wednesday.

Most of the cases have been discovered at the Parnall Correctional Facility, where two prisoners were reported to have tested positive COVID-19 on Wednesday. There is still only one confirmed case among parolees and three cases among officers working at correctional facilities in Jackson, Detroit and Lapeer.

Of the total cases seven have been reported out of Parnall, two have been reported out of the Lakeland Correctional Facility, and the following correctional facilities are only reporting a single case a piece: Kinross, Macomb, Newberry and Woodland. The single positive case from a paroled prisoner had tested positive out of the Detroit Reentry Center.

The single individual who tested positive at Kinross has since been transferred to the Duane Waters Health Center. It is believed this person contracted the virus while out of prison for treatment of an unrelated medical condition.

In recent days, MDOC spokesperson Chris Gautz said inmates testing positive for the virus at Parnall will remain in their respective facilities and “continue to be in isolation.” The same measures are being undertaken at Newberry as well 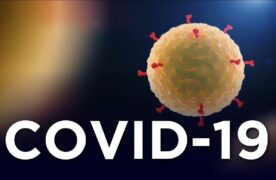 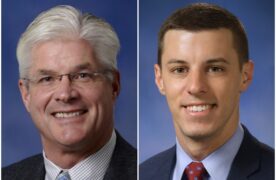