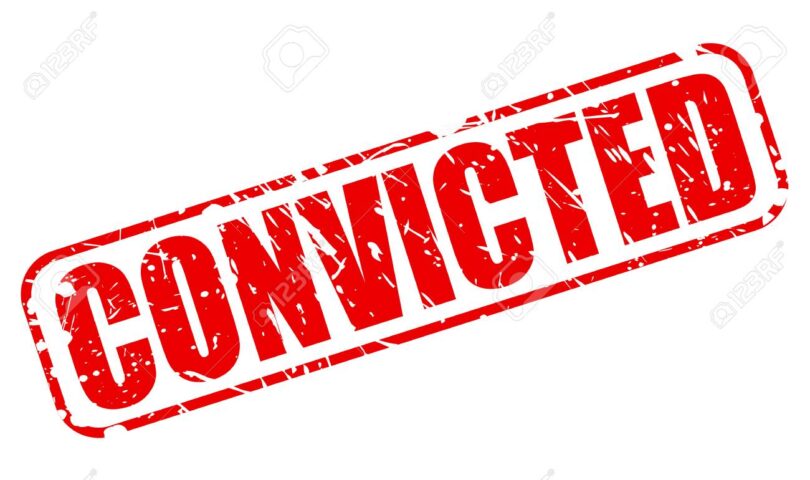 On Thursday, 57th Circuit Court Judge Charles W. Johnson sentenced Logan Robert Zeedyk, 28, of Goetzville to serve concurrent terms of 25-50 years in prison after he pleaded no-contest recently to two counts of first-degree criminal sexual conduct, person under 13. The charge is a felony punishable by a mandatory minimum sentence of 25 years and a maximum of up to life.

A no-contest plea is similar to a guilty plea in that a conviction is entered into the record and the defendant is held responsible for the crime, however no admission of guilt is made. Such pleas are typically only permitted in cases in which the defendant doesn’t remember the circumstances surrounding the charge or if there is a potential for civil litigation to arise from the case.

In an earlier news release, Emmet County Prosecuting Attorney James Linderman said the civil liability element was the reason for the no-contest plea in this case.

The prosecutor previously told the News-Review that Zeedyk was charged in September for incidents that involved two children under the age of 13 that happened between January of 2014 and July of 2019.

Linderman said the affidavit of probable cause in the case indicated that one of the instances was witnessed by another adult.

The case was investigated by the Emmet County Sheriff’s Office.