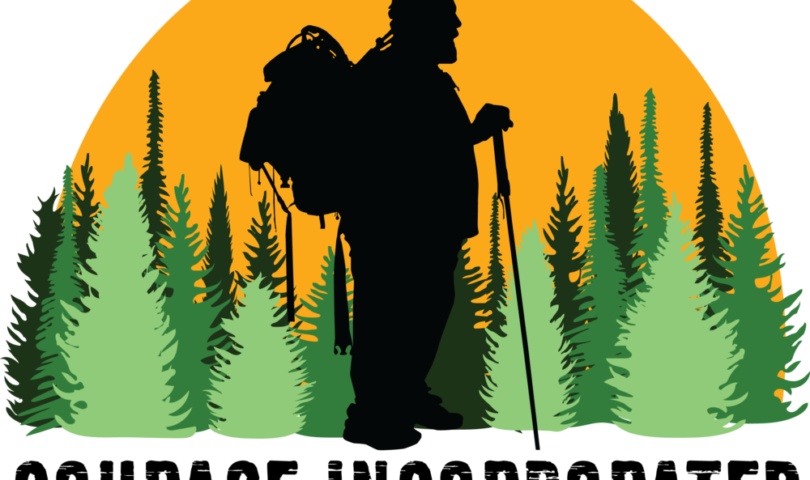 MARQUETTE, Mich. (WJMN) – In just a few short months, the Yooper duo Nate Denofre and Don Jokinen, will begin their journey to canoe the entire Mississippi River. Their mission? To inspire those with disabilities and remind them of their capabilities.

Denofre is a double-amputee. A few years ago, he received some grave news about his spine and decided to go for one last walk that ended up being 159 days around the Upper Peninsula, which he said inspired many people with disabilities. The U.P. community came together in 2017 to help him get new prosthetic legs.

Now the co-founder of Courage Inc. needs your help again traveling the Mississippi, a trip that will take over 100 days to accomplish. Courage Inc. was founded by Denofre and Erik Conradson in 2015. The nonprofit organization helps individuals and veterans in Michigan and Wisconsin with physical disabilities participate in outdoor wilderness-based adventures.

Courage Inc. encourages those with disabilities to embrace their capabilities and not allow fear to hold them back in their lives. This is exactly why Denofre and Jokinen are embarking their journey starting Spring 2020 in Minnesota and traveling the 2,500 miles down the Mississippi River all the way to the Gulf of Mexico.

“I believe this will inspire a lot of inspiration. There are people who sit for months on end, some even longer, in a very bad place,” said Denofre. “I think this will inspire them to get out and do something. Even if it’s a walk around the block. It’s a positive thing and I believe that the world needs to see more of it.”

Denofre said that Jokinen, a disabled combat veteran, was one of the main inspirations to start Courage Inc. Jokinen was deployed to Iraq in 2007 and was injured during the war. He spent over a year in his own recovery when Denofre contacted Jokinen.

“When Nate got ahold of me [a few years ago] I was in a pretty dark spot at the time. He inspired me to get up and get moving and get my life going again,” said Jokinen.

The duo will not be alone, however. Denofre said that posting about their journey on social media has allowed many people from all over the country to reach out saying they want to participate in the trek down the Mississippi. Many people, including in Louisiana, offered to help the men along the way for a shower or a hot meal. Jokinen’s 12-week old Golden Retriever named Kulta will also be along for the adventure.

Currently, both men are excited and ready to go, however, they still need some necessary supplies before they leave. This includes GPS locators, handheld marine radios and other equipment.

If you would like to donate, Courage Inc. has an account set up under “Courage Incorporate” at MBANK. You can visit any MBANK location to make a donation. You can also donate on their website or mail a check to:

If donating online be sure to indicate that you are supporting the Mississippi trip.

Courage Inc. has also been selected as the charity of choice for this year’s U.P. Builders Show March 6-8. A ticket raffle of items will be available for people who make a donation at Courage Inc.’s booth.