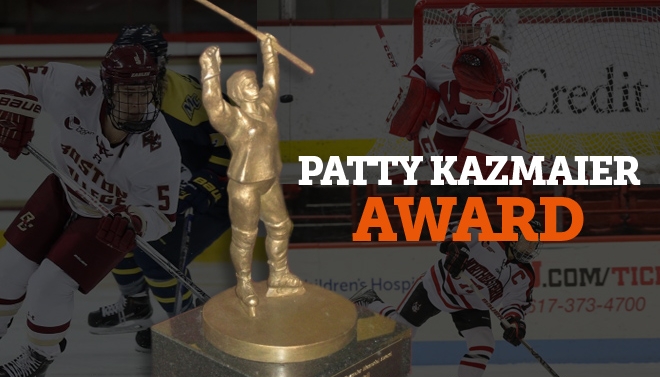 Sault Ste. Marie native and University of Wisconsin senior forward Abby Roque has been named a finalist for the 2020 Patty Kazmaier Memorial Award.

An alternate captain for the Badgers, Roque is one of 10 finalists for the award that is given annually to the top female college hockey player in the United States and is awarded at the Frozen Four. The award has been presented annually since 1998 and is named in honor of Patty Kazmaier-Sandt who was a former All-Ivy League player for Princeton from 1981-1986.

Roque currently ranks sixth in the country in scoring with 53 points and fifth in plus/minus rating with a +35.

Roque is one of three American-born players and three Badgers to be named a finalist.