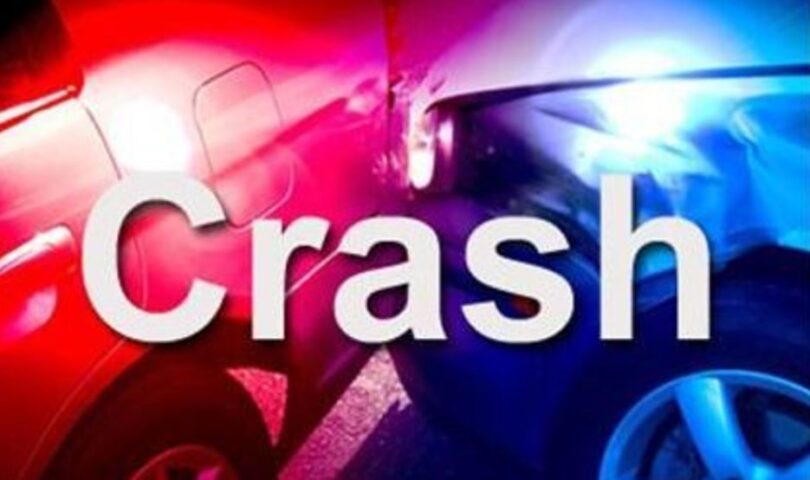 TROUT LAKE TOWNSHIP, MI–   M-123 was closed for nearly three-and-a-half hours Friday morning following a crash between a vehicle and a plow truck.

Michigan State Police from the Sault Ste. Marie Post say it happened around 7:55 a.m. north of Trout Lake in Trout Lake Township. A vehicle driven by Danielle Held, 28, of Newberry was northbound when she lost control of her vehicle. It crossed the centerline and hit an oncoming Chippewa County Road Commission plow truck.

Held was taken to Helen Newberry Joy Hospital for treatment of multiple lacerations to her arms and head.

The driver of the plow, Ronald Manchem, 52, of Trout Lake was not injured.

Troopers were assisted at the scene by the Michigan Department of Natural Resources, the Michigan Commercial Vehicle Enforcement Division, and the Hulbert Fire Department.