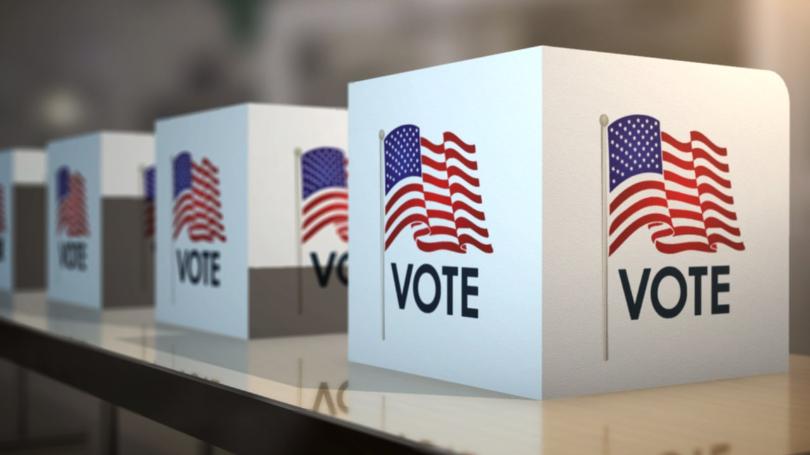 (AP) – Michigan Secretary of State Jocelyn Benson is urging businesses to give their workers the day off on Election Day by making it a company holiday.

Benson says she’s encouraging Michigan companies to give employees the day off work on Nov. 3, so they can vote and work as poll workers. MLive.com reports that Benson praised Wayne State University for recently announcing such a move.

Democratic State Rep. Darrin Camilleri of Brownstown has a bill pending before the state legislature that would make regularly-scheduled election days in May, August and November state holidays.