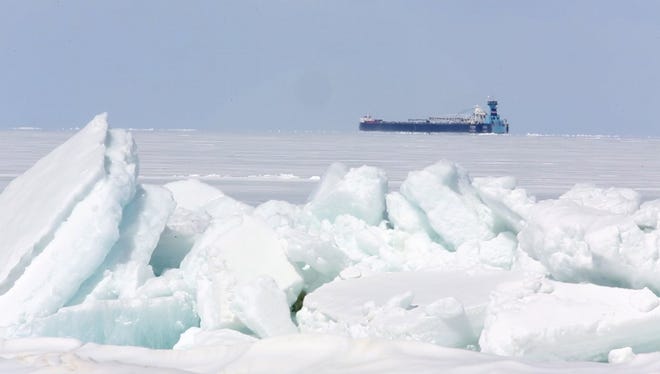 There’s plenty of open water on Lake Superior this winter.

Analysis of ice cover on Lake Superior shows the big lake is only about 11 percent ice-covered as of Feb. 11. Compare that to last year when the lake was 72 percent covered at this time.

Ice cover on Lake Superior typically peaks in early March. It remains to be seen how much ice will be added before then. The cold shot this week could add some ice. But temperature patterns into late February do not appear to favor significant ice increases.