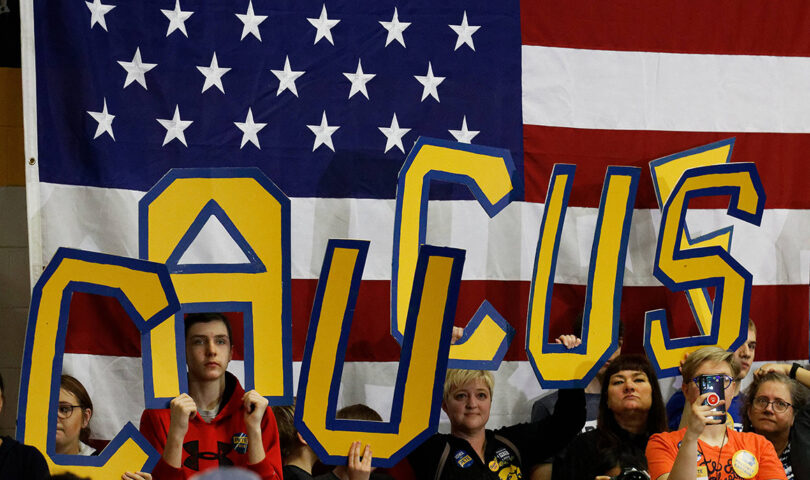 WASHINGTON (Reuters) – The results of Iowa’s Democratic presidential caucuses have been delayed because of “quality checks” during the reporting process, the state party said.

“The integrity of the results is paramount,” Mandy McClure, the communications director of the Iowa Democratic Party, said in an email.

“We have experienced a delay in the results due to quality checks and the fact that the (Iowa Democratic Party) is reporting out three data sets for the first time.

“What we know right now is that around 25% of precincts have reported, and early data indicates turnout is on pace for 2016.”