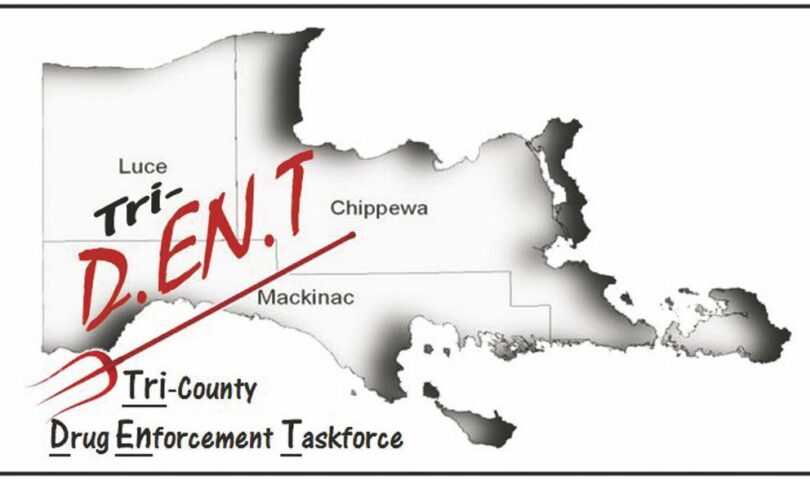 Trident Detectives have been investigating a group of people believed to be involved with several meth labs in the Sault Ste Marie area.

On 2-13-2020, while running surveillance on this group, Detectives were able to identify several people who were actively purchasing components commonly used in Meth Labs. These purchases were made at several stores around the Sault Ste Marie area.

During this surveillance Detectives were able to obtain enough probable cause to stop a vehicle. The occupants were ultimately arrested.

Detectives then executed several search warrants including the suspects residence on Cedar St in Sault Ste Marie and their vehicle.

The search warrants resulted in evidence showing multiple prior Meth Labs, Hazardous Waste and components that were still to be used.

Ms. Cook is a HABITUAL OFFENDER

Mr. Cruicksank is a HABITUAL OFFENDER and is currently on PAROLE with the MDOC

Once the investigation is finished, Trident expects additional charges on both Ms. Cook and Mr. Cruicksank. Trident also expects to identify all those involved in these Meth Labs and to make those arrests.

TRIDENT was assisted in the search warrants by Sault Ste Marie PD, Sault FIRE, and MSP UPSET East and their Meth response team.

I applaud all those agencies who assisted in this investigation and TRIDENT for their hard work.