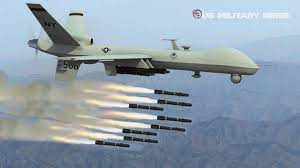 A US Central Command investigation found the 29 August strike killed an aid worker along with nine members of his family, including seven children. The youngest child, Sumaya, was just two years old. US intelligence had tracked the man’s car for eight hours, believing it was linked to terrorist group […] 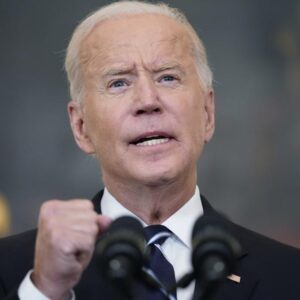 WASHINGTON (AP) — In his most forceful pandemic actions and words, President Joe Biden ordered sweeping new federal vaccine requirements for as many as 100 million Americans — private-sector employees as well as health care workers and federal contractors — in an all-out effort to curb the surging COVID-19 delta […] 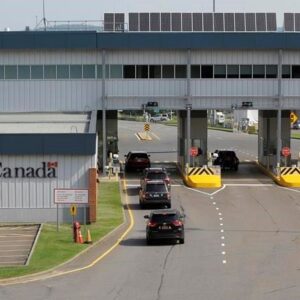 WASHINGTON — The head of the Centers for Disease Control and Prevention says the U.S. told Americans to “reconsider travel” to Canada mainly for the benefit of those not yet vaccinated against COVID-19.  Dr. Rochelle Walensky says State Department travel advisories are typically based on regular assessments of a destination’s […] 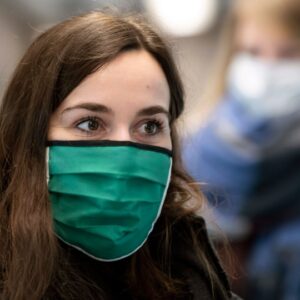 As schools take the decision of mandatory masking into their own hands, officials with the Michigan State Medical Society said Monday that everyone should wear a face covering indoors regardless of vaccination status. To date, no statewide mask requirement exists, though more than half of Michigan’s public school students are […] 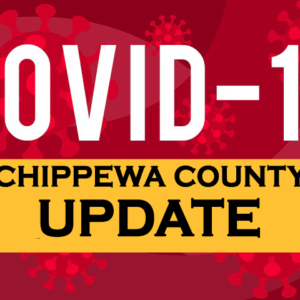 CHIPPEWA COUNTY, Mich., Aug. 24, 2021 – Local transmission of COVID-19 is at “high” level as defined in the CDC COVID Data Tracker. Chippewa County Health Department strongly recommends masking for everyone in indoor, public spaces. Anyone eligible but not yet vaccinated against COVID should do so as soon as […] 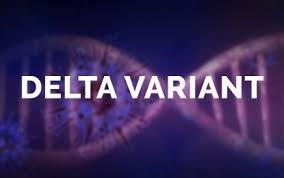 CHIPPEWA COUNTY, Mich. – Chippewa County Health Department (CCHD) received a report from the Michigan Department of Health and Human Services that the Delta (B.1.617.2) variant has been identified in ChippewaCounty. Delta is more than twice as contagious as previous variants, is driving the increase in cases in Michigan and […]