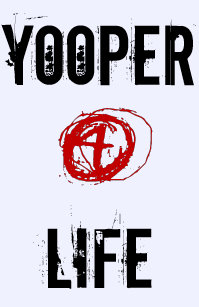 Once hunting season was over and no one else got a deer for me, I continued with my quest of “road kill hunting.” On the way home from Pickford’s school Christmas concert, which is where my other 5 grandchildren attend, Doug and I passed a police car with its lights on along the side of the road. I joked and said maybe someone hit a deer.

When we got home I had a message waiting from Christina Parker at Central Dispatch telling me there was a dear hit on M129. Doug refused to go back out in the cold and get it, I have been given “rules” about my venison hunts, one of which is I’m not allowed to go out in the dark, and another is I can’t get any from I-75. Probably both good rules, but I don’t have to like them. Since it was below zero that night, I knew it would still be good in the morning.

DJ got home from work the next morning and went with me to go get it. After searching we couldn’t find it anywhere, so either someone beat me to it or it wasn’t dead! I was extremely bummed, knowing that we had come so close the night before.

We started to drive home and a couple miles up the road we saw another deer that had just been hit. We pulled over and grabbed it quickly, with a white truck parked in the drive of the Sundown Lounge watching us, and then about a quarter mile up the road we saw that car that hit it. The person was still inside the car on her phone, likely calling the police.  I can’t help but wonder what she thought seeing us pull up and take the deer before the police even got there.

Since Steph had become my “partner in grime,” she came down and helped me gut, skin and process the deer. During this process I noticed the deer was a buck, but when I looked at the head the antlers had been sawn off! I would surmise the guy in the white truck that we saw had also stopped and just grabbed the antlers! The poor lady who hit it must have thought, “these Yoopers are crazy;” one person grabs the antlers and another takes the entire deer.  All within 15 minutes of her hitting it. I yelled over to Steph to come look, but she was standing about 20 feet away with her back to me. I asked if she was about to throw up and I got the “one minute” finger telling me she was fighting it. I was proud that she held it in, since there is a very distinct odor that comes from a road kill.

Later Steph was playing with a leg that still had the tendon attached and making it “talk” along with the singing wreathe I had put up for Christmas on the garage. I’m starting to think I might be a bad influence on her.

After we finished processing the deer we made Christmas cookies for her to take home as a thank you. When I dropped her off I told DJ and Dani that she is going to make some Yooper a good wife someday. She knows how to shoot her own gun and has no problem processing a deer.  All she needs now is her own boat and she will have the pick of the litter! 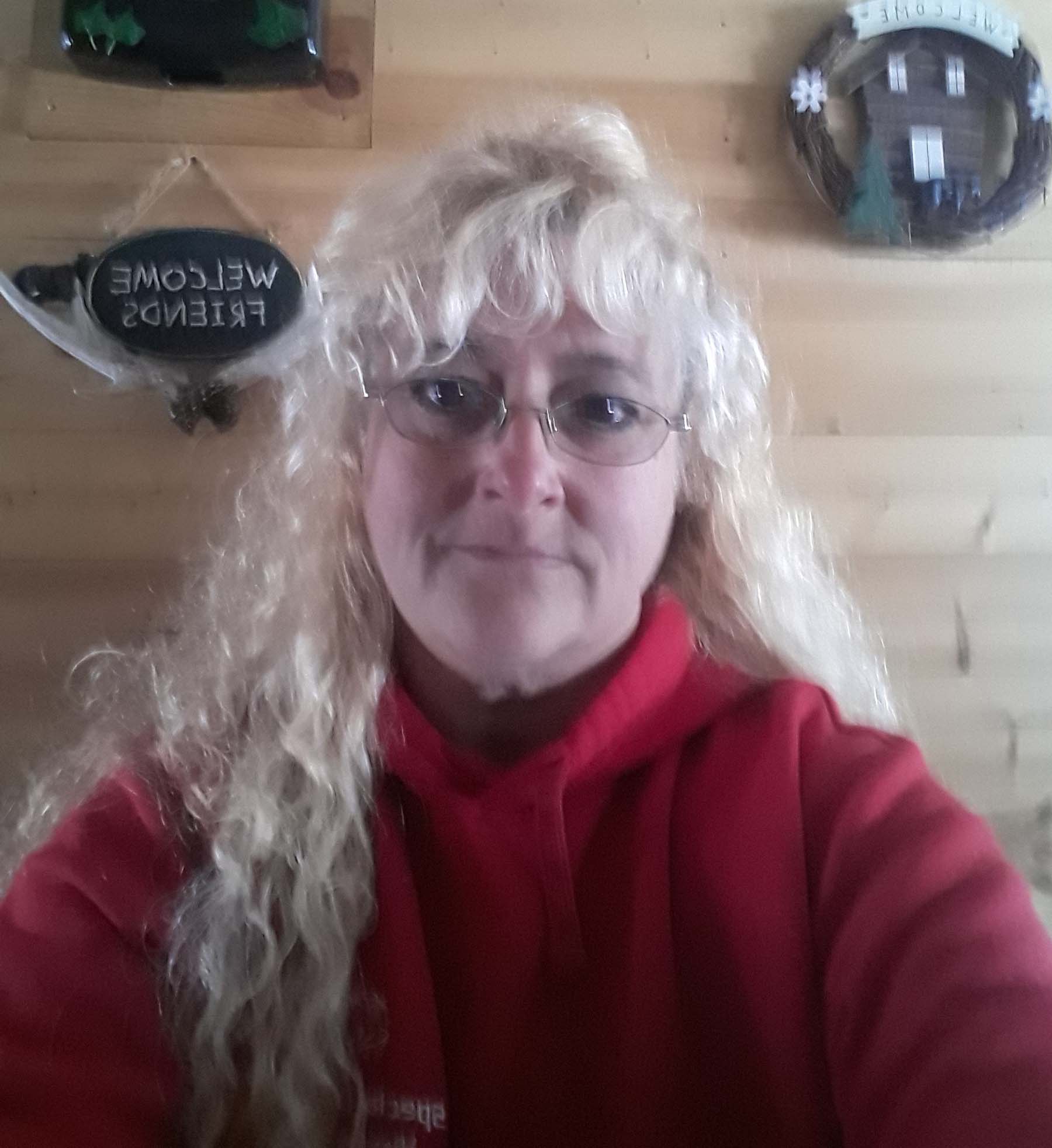