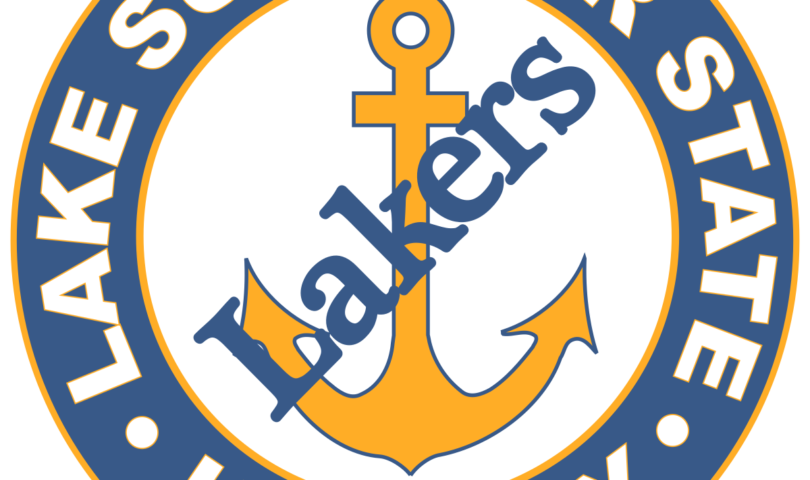 Kaelble has recorded 42 points (5G, 37A) in 104 career games as a Laker. The Mannheim, Germany native appeared in all 41 games for the Lakers during the 2019-20 season, tying his previous career-high in goals while also posting 10 assists. In addition to two multi-point games last season, Kaelble scored the game-tying goal late in the third period against Bemidji State in a 2-2 tie at home on Nov. 30. Kaelble, an International Business Administration major, led the Lakers in blocked shots last season with 39 and has totaled . The defenseman served as an alternate captain as a junior and was named the team’s Most Valuable Defenseman for the 2019-20 season.

Kaelble, a consistent presence for the Lakers on the back end, has been a reliable and steady contributor for the team since his freshman year. In addition to his leadership experience with the Lakers, Kaelble served as captain of the Jungadler Mannheim U19 team of the German Development League (DNL) during the 2015-16 season. The defenseman has also represented his home country in numerous international tournaments including the World Junior Championships at the U17, U18 and U20 level where he faced off against the top players in the world in each age group.

Eriksson, who enters his senior season as the Lakers active leader in games played with 110, has recorded 48 points (13G, 35A) in his career. The Forsbacka, Sweden native played in all 41 games for the Lakers in 2019-20 and set career highs in goals (6), assists (18) and points (24) during his third year at LSSU.  Eriksson netted the game winning goal twice during the 2019-20 season including the overtime winner against No. 10 Bowling Green as well as the game winner in the second game of the WCHA Quarterfinals against Bemidji State to force a deciding game three. Eriksson is the Lakers leader in the face-off circle as he ranked first on the team in 2019-20 with 404 wins on 773 draws.

Calder enters his junior season as the Lakers active points leader with 50 career points (17G, 33A) in 78 games played. The Sault Ste. Marie, Mich. native appeared in all 41 games for the Lakers in 2019-20 and set new career-highs in goals (12) and points (28) during his sophomore year. Last season, Calder recorded nine multi-point games, which included two three-point efforts, and was named WCHA Forward of the Week on two different occasions. The offensively-gifted forward finished the season tied for 15th place among all WCHA players in points and ranked among the top three in most offensive categories among his teammates.

Calder will become the first Sault Ste Marie, Mich. native to wear a letter since Steven Kaunisto served as captain during the 2009-10 season.