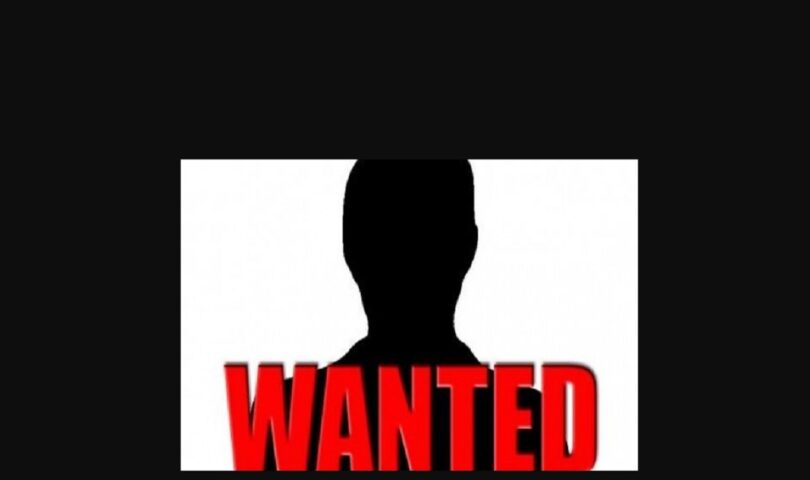 Rogers is wanted for assault with a dangerous weapon.

MSP say Rogers is believed to be in northern Michigan, and is known to frequent the Cadillac and Manton areas. He also has ties to Paradise and Rudyard.

Rogers is 6’02” with brown-white hair and hazel eyes.

Michigan State Police wants to remind people that anyone who helps him avoid arrest will be charged with assisting/harboring a known felony fugitive.