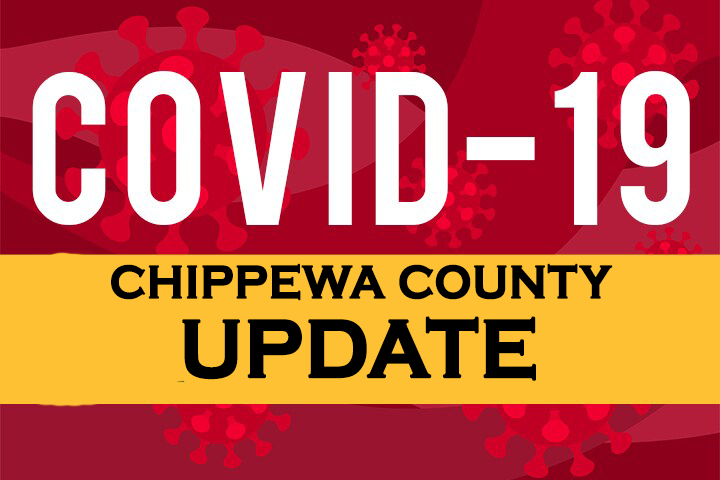 The first Michigan prisoner has tested positive for the disease caused by the novel coronavirus, a spokesman confirmed Monday.

The man was incarcerated at Kinross Correctional Facility, which houses minimum- and medium-security prisoners in Chippewa County.

Michigan Department of Corrections spokesman Chris Gautz said the man has not been at the Upper Peninsula prison since March 11, when he was transported to a hospital for treatment of a medical condition. After a week, the man was transferred to a larger hospital in northern lower Michigan, where Gautz said the man was placed on a floor with members of the public who had symptoms of COVID-19.

The man was tested by the hospital March 17. For unknown reasons, Gautz said the man’s sample wasn’t sent to a lab until three days later. Department officials learned of the test results Sunday, Gautz said.

The man remains hospitalized until physicians clear him for release to MDOC. Then he will continue his recovery in an isolation room at the department’s Duane Waters Health Center in Jackson, Gautz said.

Gautz said it was his understanding that the prisoner, who has underlying health conditions, did not show symptoms of COVID-19 while at Kinross Correctional Facility. The prison has a population of roughly 1,550, and the man was housed in a minimum security, 320-bed section of the prison that’s separate from the main area of the facility.

The department on Sunday began reaching out to staff at Kinross and Chippewa correctional facilities who supervised the prisoner while hospitalized. Those employees are advised to self-quarantine for 14 days after their last contact with the prisoner.

Gautz said the department is determining whether any prisoners at Kinross will need to be quarantined. He said each facility has designated an area where prisoners in quarantine can be isolated if needed.

In an attempt to keep the virus outside prison walls, the department suspended visits at all of its 29 facilities March 13, a move that halted visits from loved ones, face-to-face college courses, volunteer-led programs and some contracted programming.

The department has been screening staff who report to work inside prisons and others who are still permitted to enter the facilities, such as attorneys.

Three MDOC employees had tested positive for COVID-19 as of Monday.

The department over the weekend confirmed that an employee at Thumb Correctional Facility in Lapeer tested positive. Officials have not specified the person’s job, saying that releasing that information would narrow down who the employee might be and would violate federal health privacy laws.

The other positive tests last week involved two staff who don’t work in facilities that house prisoners. One is an employee at the Detroit Detention Center — which holds people arrested by the Detroit Police Department before their arraignment — and the other is a Jackson County probation agent.

Byron Osborn, president of the Michigan Corrections Organization union representing corrections officers, said members are worried about the need to keep the virus out of the state prison system.

“We’re trying not to be critical because we know their intentions are good and their protocols have been put in place, yet it’s problematic because it feels like they could have tightened down some of these measures a little bit more and a little bit sooner,” Osborn said.

For example, transfers of prisoners from one facility to another should have been halted sooner, Osborn said.

Gautz said the department has implemented changes to minimize close personal contact inside the prisons, such as transitioning staff meetings to conference calls and limiting the number of prisoners who go to meals at one time. He said officials are updating employees, prisoners, advocates and lawmakers of those changes.

“There’s a lot of things that we are doing to help prevent the spread, and understandably, we know that families are nervous in this time as well as the families of our staff members and our staff member themselves,” Gautz said. “So what we’ve tried to do is take every step that we can and do everything that we can to communicate that.”

The news of the first prisoner to test positive comes as advocacy organizations are raising concerns about incarcerated individuals being at increased risk for COVID-19, saying that social distancing is impossible behind bars. Groups are calling for the department to release prisoners already approved for parole, and a petition created last week urges Gov. Gretchen Whitmer to commute the sentences of long-serving elderly prisoners and those who are chronically sick.