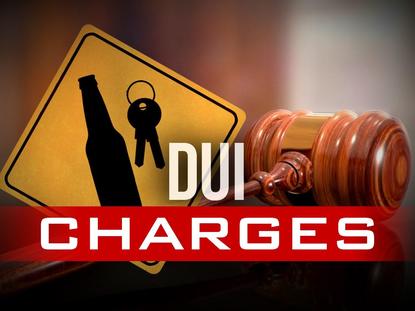 Police started following the man just south of the bridge.

They tried to pull him over, but the man drove onto the Mackinac Bridge.

The chase ended about a mile and a half later on the bridge, when the driver crossed the median and stopped.

He was arrested for driving drunk and taking police on a chase.