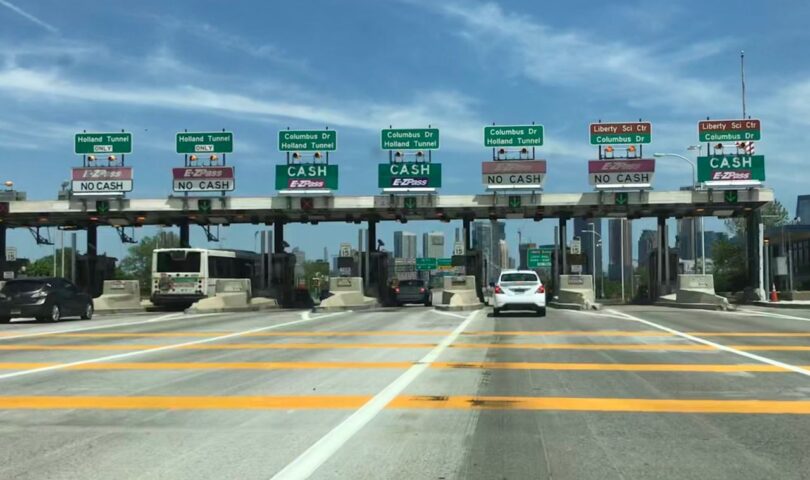 MLive – Michigan’s most-traveled roadways currently don’t require tolls – but the state now has the go-ahead to find out if adding toll roads might make sense in the state.

Legislation sponsored by Republican Sen. John Bizon of Battle Creek and signed by Gov. Gretchen Whitmer Wednesday afternoon tasks the Michigan Department of Transportation with hiring an outside firm to conduct a tolling feasibility study and strategic implementation plan.

The study would analyze how much money tolls could bring in on major roadways, incorporating factors like possible traffic diversions, how many people are using the roads and who’s using them the most.

Currently, 34 states implement some form of tolling on roads, bridges or tunnels.

One big hurdle for toll roads in Michigan is the federal government generally prohibits states from tolling existing lanes of the interstate highway system, although there are some exceptions to that rule.

If Michigan were to seriously pursue tolling, potential options include seeking federal approval to add new lanes on existing roads funded by tolls or participating in a federal tolling pilot program.

Lawmakers who supported the study say it doesn’t require any commitment from the state to go through with tolling, but rather shows whether it’s possible.

“To me, this is a question not about if we should, but if we can,” state Sen. Tom Barrett, chair of the Senate Transportation and Infrastructure Committee, previously told MLive. “It would simply allow us to explore the option of if we can, so that we can have the policy discussion about if we should, and if we should what that should look like.”

Critics have said a tolling study could be merely the first step towards implementing tolls in Michigan, and question whether a study could overproject possible revenues and underestimate the impacts traffic diversion could have on local communities if people go out of their way to avoid toll routes.

The idea was originally introduced as part of a menu of policy proposals lawmakers suggest could make a dent in Michigan’s road funding needs, pegged by experts at billions of dollars per year. Last year, Whitmer recommended a 45-cent gas tax hike implemented over time as a means to boost funding for roads, although that idea was soundly rejected by Republicans.